← Surprise In the Middle of Nowhere
Welcome to the Country →

The length of time we are in high school. The interval between the Olympic Games. The duration of a presidency in the United States. It’s a significant amount of time. Strong Like My Coffee and I have been at this blogging game for four incredible years today.

Imagine how much you grew and changed from your first day of freshman year to the day you graduated. The transformation through the four years of college is even greater. That’s how I feel about my four years of growing Strong Like My Coffee. What started out as a side project while I recovered from surgery has grown into a significant part of my daily life. I started with a cheap little point-and-shoot digital camera, and began learning to use the DSLR Canon (along with some iPhone photos when necessary). I still cringe when I read through my first recipes but I won’t delete or edit them. We never start off perfect!

I’ve never quite answered the question I pose every year: is it a blog birthday or a blog anniversary? Our annual celebration is called for regardless.But what kind?! I typically create a coffee-inspired recipe to share on July 27th. In this 100+ degree heat wave, I hardly felt like committing to a baking experiment. And we’ve been spending every free moment out and about, adventuring in our new state. A comfortable girl’s night in with my old stand-by healthy habits sounded pretty perfect for me. So that’s what we did. Boring isn’t how I can describe my life very often, so sometimes “boring” is very very appealing.

My celebratory day included a typical trip to Target with my mom. We bought healthy snacks and makeup and some furniture for my next apartment. We listened to country music, drank green tea from a wine glass, and cooked a fresh and colorful clean meal.

Sweet Potato and Turkey Hash to be exact. It’s similar to my Bachelorette Stir Fry with a little extra veggies and lean ground turkey. Dicing up the vegetables and picking out the spices is relaxing. And I swear it’s much more fun to drink tea from a wine glass.

We watched episodes of Gilmore Girls and brewed decaf coffee and ate new limited edition chocolate chip cookie Oreos. To be honest I was not thrilled with a lot of their funky new flavors they rolled out this year. I actually had to throw away the Strawberry Shortcake and Cinnamon Roll Oreos. But these were a game changer and I consider the fact that I limited myself to just 3 cookies a very proud victory. 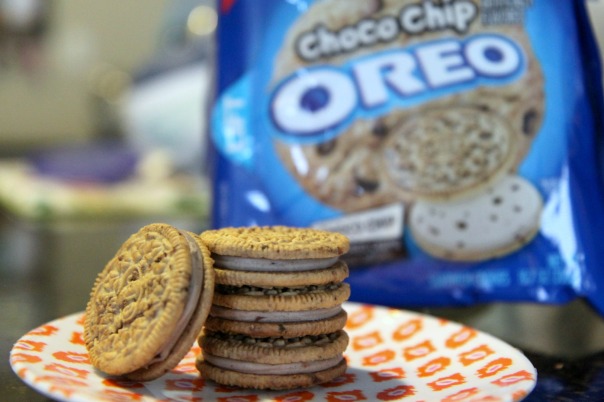 I went to bed by 10 and even though nothing earth-shattering or Instagram-worthy occurred, it was a happy happy day. 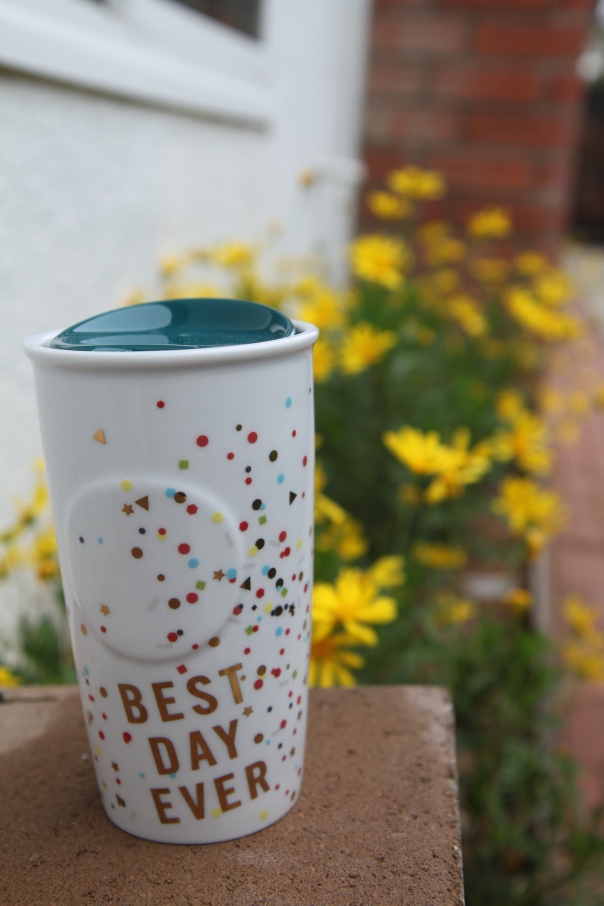 Judging by the amount of change and surprises that I have encountered over the past few years, who knows where I will be four years from now! I’ve lived in 3 different states in the past 4 years. I’ve had 4 different jobs. I’ve had…..well, I’m not going to say how many boyfriends ;) I’ve traveled to 7 new states. I’ve written nearly 400 blog posts. My plans for the future don’t really extend past October (and that’s only because I have a vague idea of what I want my Halloween costume to be…), but I think it’s safe to say that the blogging thing isn’t going anywhere for a while.

One of my running teammates has her eyes set on the 2020 Olympic Trials for the marathon. I’m definitely not publicly committing to the same goal…..but since we are training together, I won’t completely eliminate it from the realm of possibilities either. I’m open to whatever is in store! The past four years have strengthened me quite a bit. Obviously I’m hopeful that I won’t need to test my strength quite so much moving forward. But I think over all Strong Like My Coffee has given me a lot more than a public platform to preach my granola bar recipes through.

← Surprise In the Middle of Nowhere
Welcome to the Country →