Remember when we were in middle school and it was “cute” to play dumb? (Actually I think some people mistakenly believe it still is.) That one TV show, The Simple Life, revolved around Paris Hilton and Nicole Richie. The girls would ask what Wal Mart was and we would laugh at their adorable stupidity. Then this trend took off and instantly a nation of girls thought it was funny and adorable to play the airhead role. Granted at 13, we make many questionable decisions (gaucho pants, blue tinted sunglasses, bangs, etc.) But I would hope that by 22 we would start to realize that ignorance or idiocy (feigned or not) has long lost its place in our character.

Next month I will celebrate my 22nd birthday (refrain from any T-Swift reference please.) And then its just a couple short months until I’m a college graduate. A full-on “grown up.” There are certain things a self-sufficient member of society ought to be able to do. 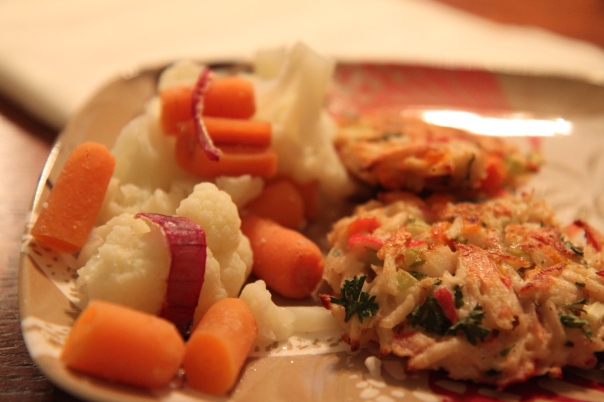 So that’s my list. Did I forget anything? Do you agree?